In this month’s staff feature blog article, Liz Pachter, TextbookHub’s new Office Manager, shares with us the story of a volunteering experience that has been shaping her life.

Liz started with TextbookHub in January of 2020 when she came on as the office manager. With a background in higher education administration, she sees the value of interactive textbooks and features of TextbookHub that are not otherwise offered by universities. Liz is excited to see the company grow as she continues to bring on more staff.

For four years Liz lived and worked in Mexico with an organization called Youth With a Mission, where she ran their second-largest ministry called Mission Adventures. The program combined camp experience with social missions for youth groups visiting Mexico. Some of the social missions the youth were able to engage in include helping out at local churches, orphanages, and rehab facilities. Liz became involved with YWAM after going on a mission trip with her church to build a home for a family in need. Upon return to the States, she felt called to give back and share the word with others. Liz sold everything she owned, rented out her house, left her career and moved to Mexico. As a missionary, Liz was a voluntary, and her income came from supporters, donations and selling her artwork. Through this, she learned a lot about humble living and trust in all areas. She says it is her faith and a passport that brought her to places she never imagined, from a tribal village in Costa Rica, an orphanage on an island in Nicaragua, a small farm in Panama and to the beaches of Brazil. She spent most of her time in Mexico working with youth. 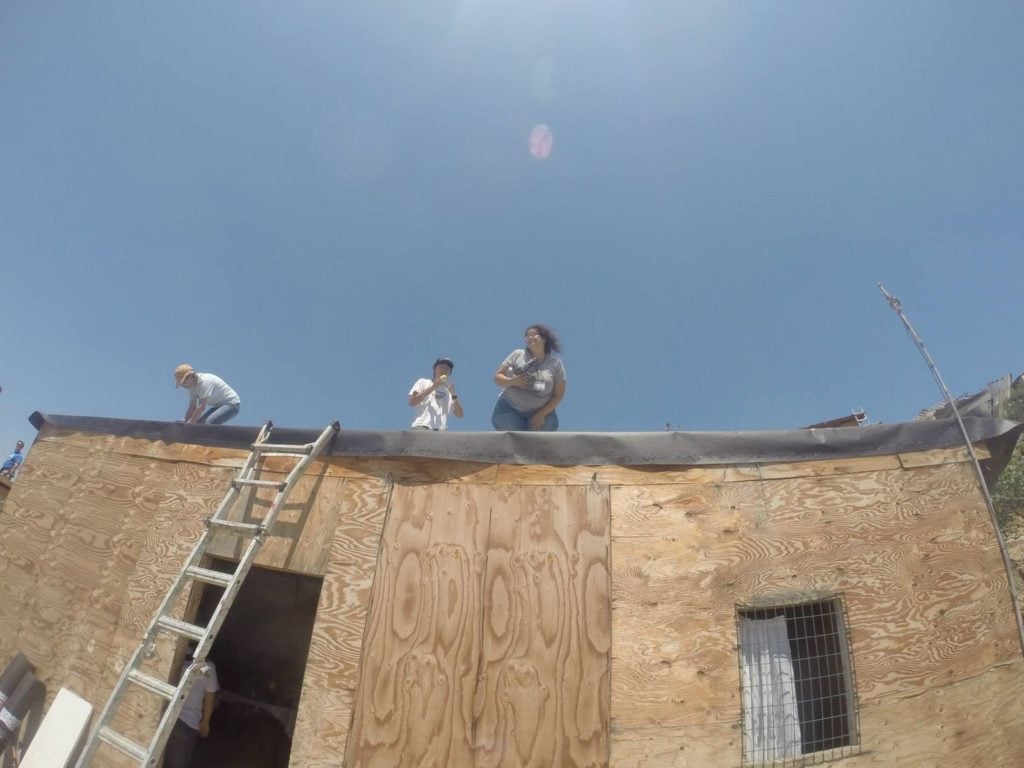 Liz was also responsible for building and maintaining relationships with ministries throughout Ensenada, where her stay was located. The community partners included orphanages, soup kitchens, churches, special needs homes, migrant camps, and prisons. Two of her favorite partnerships were with teen rehab centers. Many of the teens participated in the program, but very few did so by choice. Getting to know the teens visit after visit meant a lot to Liz. The most touching part to her was seeing some of those young people finishing the program and then take part as leaders in YWAM.

Since Liz got her start through home building, it was important to her to stay connected to that work where possible. Teams would come down throughout the year to create a safe place for the family to live in. She was part of an effort to house 45 families safely, which was a very rewarding experience. Even after moving back to the States, Liz still visits twice a year to help new families receive a firm foundation. 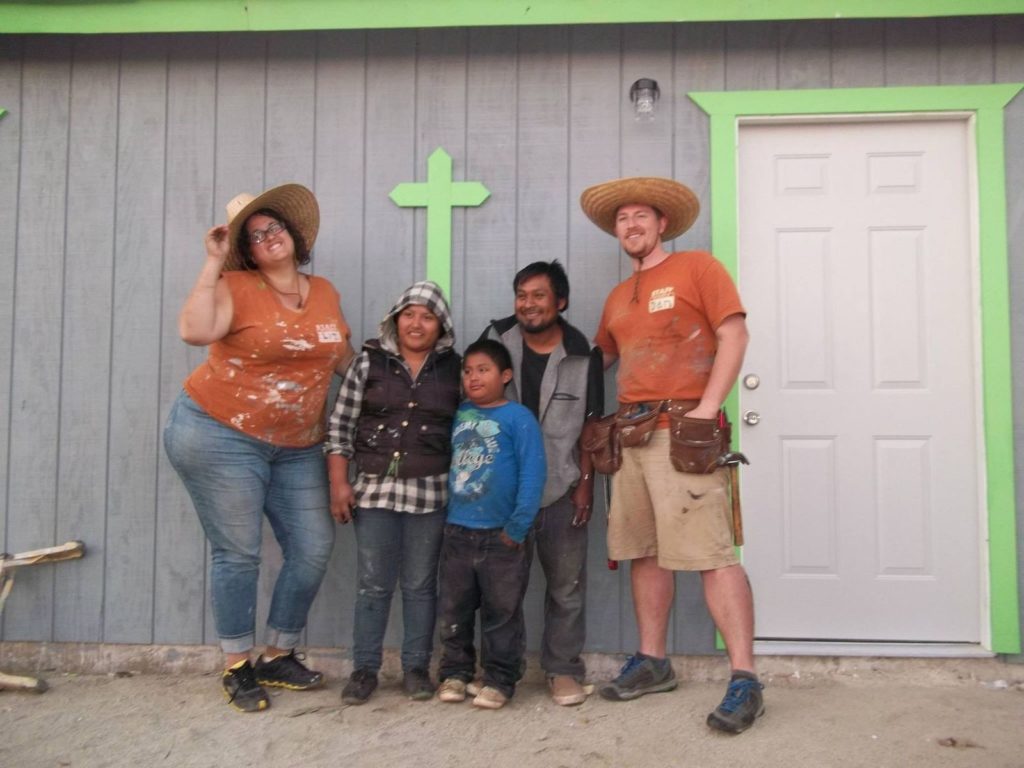 One weekend while driving up to the second day of a build, Liz noticed a firetruck parked in front. The family of four was living in a tow behind a trailer that leaked every time it rained. The rain leaked right onto their beds. Unfortunately, there was not much that could be done to stop it. The trailer was in bad condition. Another day, while the family was making breakfast, the propane fell, causing the trailer to catch fire. The trailer was destroyed, but thankfully, the family was not injured. When the team handed over the keys to their newly built home, the mother cried, saying “Now when it rains, it will no longer rain inside.”

Since being back in the States, Liz has found a new way to give back to the community. Giving back helps her stay focused on what really matters and not the little stresses throughout life. Growing up in a low-income family of a single mom with four kids, many people helped them when it was needed. Serving is her way of paying it forward.

Liz has become involved in a local food bank in the Phoenix area. The Market provides families with fresh produce, meats and meals at no cost. Liz continues to build relationships with the clients while leading teams of volunteers week after week.

We are very proud to have Liz as a member of the TextbookHub Team. Her giving and passion for positive change are inspiring to everyone around her. We can’t help but feel grateful for having her on board.

Posted in Community Stories and tagged Our Team

This website uses cookies to improve your experience while you navigate through the website. Out of these cookies, the cookies that are categorized as necessary are stored on your browser as they are essential for the working of basic functionalities of the website. We also use third-party cookies that help us analyze and understand how you use this website. These cookies will be stored in your browser only with your consent. You also have the option to opt-out of these cookies. But opting out of some of these cookies may have an effect on your browsing experience.
Necessary Always Enabled
Necessary cookies are absolutely essential for the website to function properly. This category only includes cookies that ensures basic functionalities and security features of the website. These cookies do not store any personal information.
Non-necessary
Any cookies that may not be particularly necessary for the website to function and is used specifically to collect user personal data via analytics, ads, other embedded contents are termed as non-necessary cookies. It is mandatory to procure user consent prior to running these cookies on your website.
SAVE & ACCEPT
Publisher Enquiry
Request a Demo